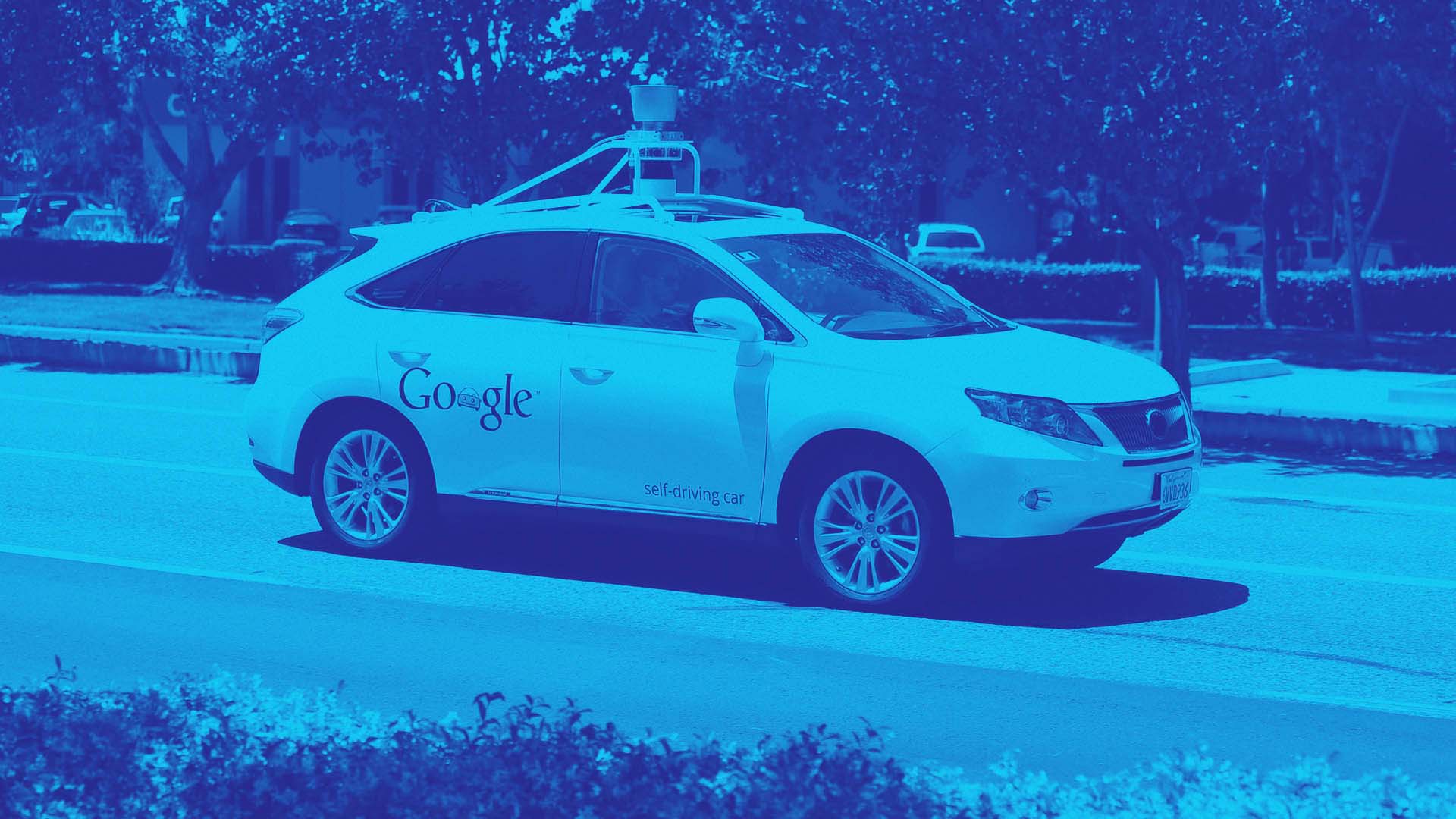 The Here deal represents Audi, BMW and Daimler’s fightback against a tech sector encroaching on carmaker territory. Three German carmakers have put their rivalries aside by teaming up to acquire a €2.8bn (£2bn) mapping business from Nokia, in a bid to outsmart tech groups in the race to cash in on the driverless car revolution.

Technology is changing the face of automotive: from supply to customer. The Here deal represents another fundamental step change. How will the industry adapt?

Changes to the supply side started gradually with the move to common platforms and shifted again as 3D printing enabled supply to be localised and parts mass-customised. The Here deal is yet another supply-side shift: enabling the car firms to protect their supply of navigational aids – most of which are critical to the move towards vehicle automation.

But the buy side has remained virtually unchanged. Certainly innovative finance deals have made it easier for individuals to buy cars. But buy them they still do – and in massive numbers. Uber is changing that a little: reducing the hiring price barrier and encouraging the broader use of hire. But automation promises to radically change all that: offering the prospect of ubiquitous personalised hire at the click of a button. The impact on car sales could be enormous. This week The Economist predicted a 70% fall in overall car numbers due to automation.

Quite how the manufacturers adapt remains to be seen. But adapt they surely must. In a similar way to the Aerospace industry repurposing its delivery from military to civil markets, Automotive firms have to seriously reconsider their value propositions when competitors are threatening to break them up at every turn. No doubt that thinking has already started but if they are to survive and thrive in this Brave New automotive World, they have to complete that pretty sharpish. 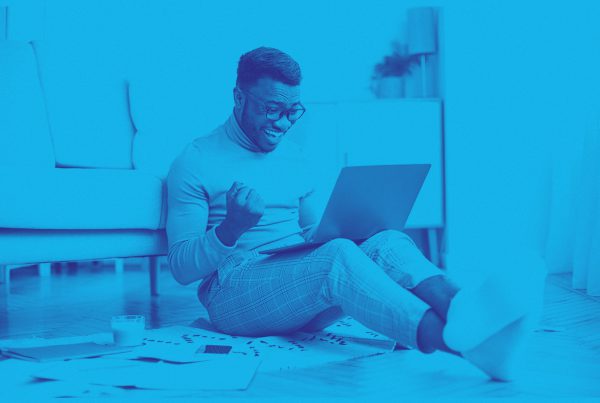 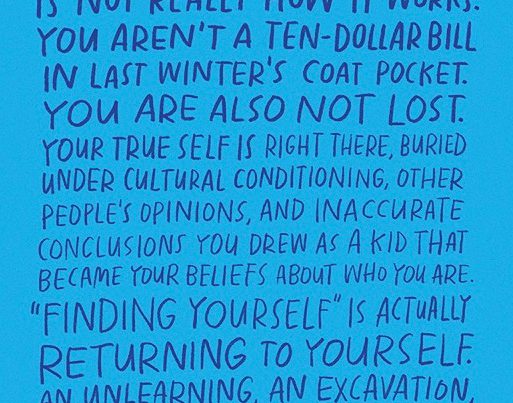 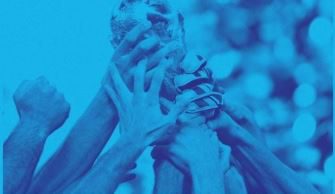